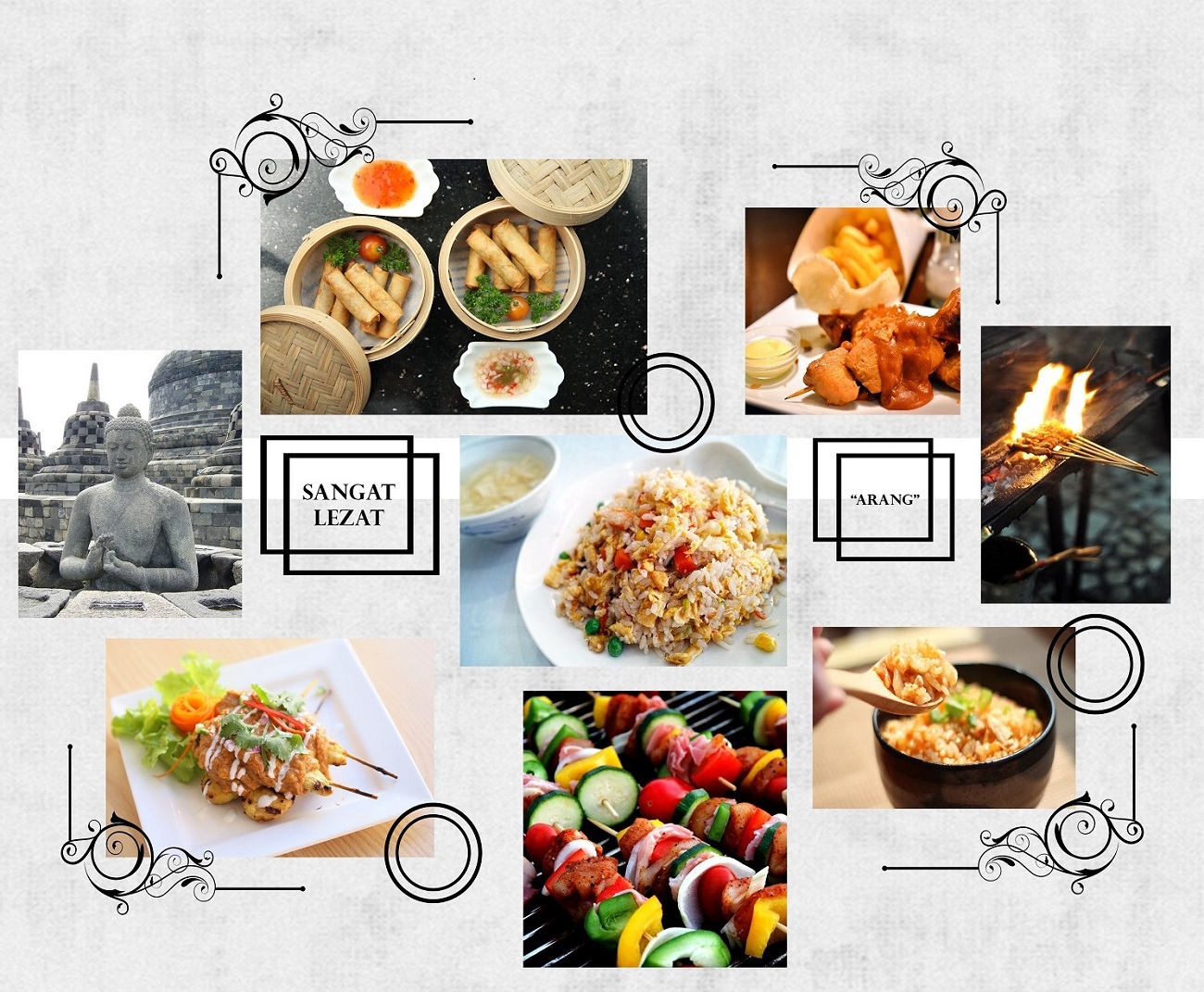 The food is very diverse and different to fit all the tastes of the many different people on these islands. All the cultures blend together to get the variety of food found in Indonesia. Rice is one of the most popular ingredients and dishes in Indonesia. It is served at almost every meal and is sold in almost every market. So along with being a staple to their diet, it is a staple to their income.

Indonesian cuisine features a mixture of Chinese, Indian and European influences. Being an archipelago with hundreds of different ethnic groups, Indonesian cuisine is extremely rich in variety, with regional cooking techniques and ingredients.

History shows that the dish of marinated boiled meat in Indonesia has been known since the 9th century CE in ancient Java. This can be seen from some of the inscriptions, and reliefs of the temples in Java that tells "Ganan, hadanan prana wdus" or "buffaloes and goats served with vegetables". However, whether the buffalo and goat meat mentioned in these records was the same dishes like stews today is still uncertain.

For centuries Indonesia has attracted world traders for its natural resources. Exotic flavors of Indonesian spices such as nutmeg, cloves and cinnamon have attracted traders. Foreign traders and immigrants brought their culture, which gradually blended into everyday Indonesian culture. This assimilation has developed a blend of traditions of the archipelago, including culinary. The European Dutch colonial believed to have brought the stew technique and combine it with local spices and local kecap manis (sweet soy sauce). The particular flavor of Indonesian spices combined with a variety of foreign food processing techniques has resulted in the creation of unique dishes such as semur, which existed from 1600. 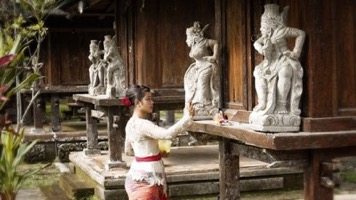 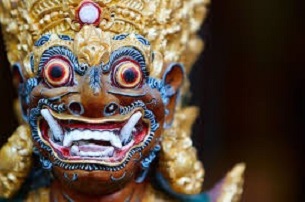 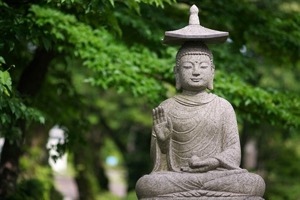 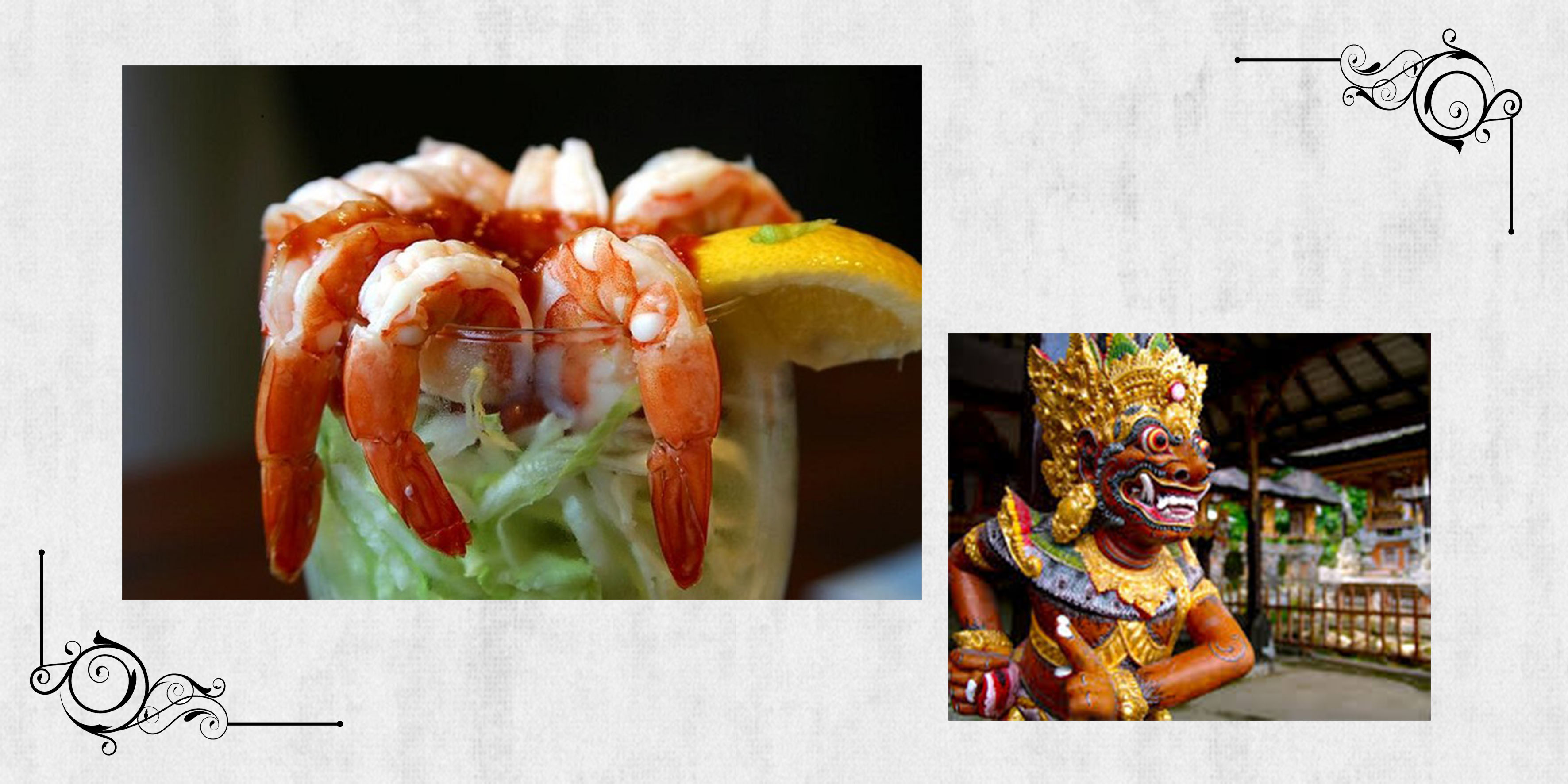 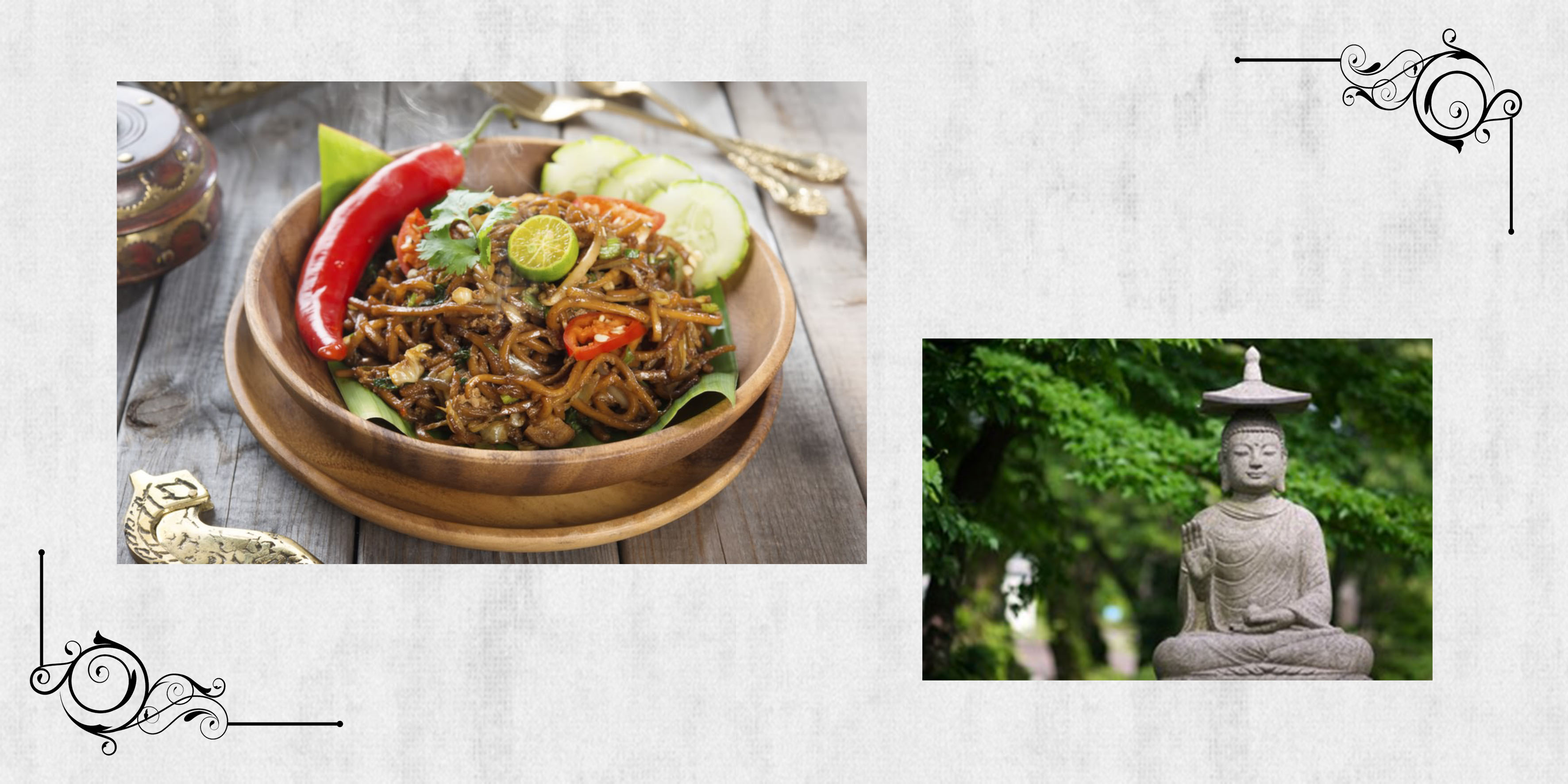 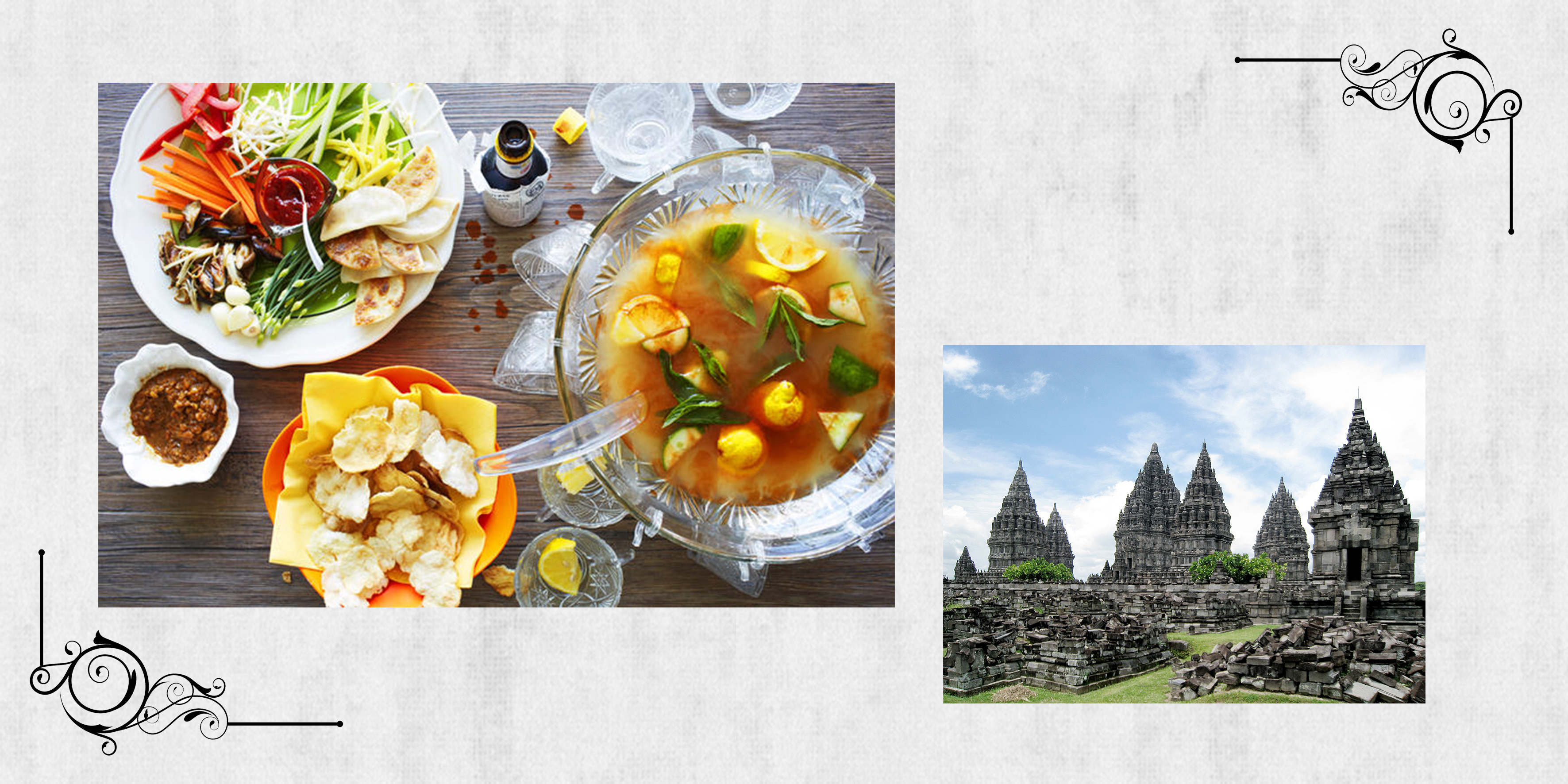 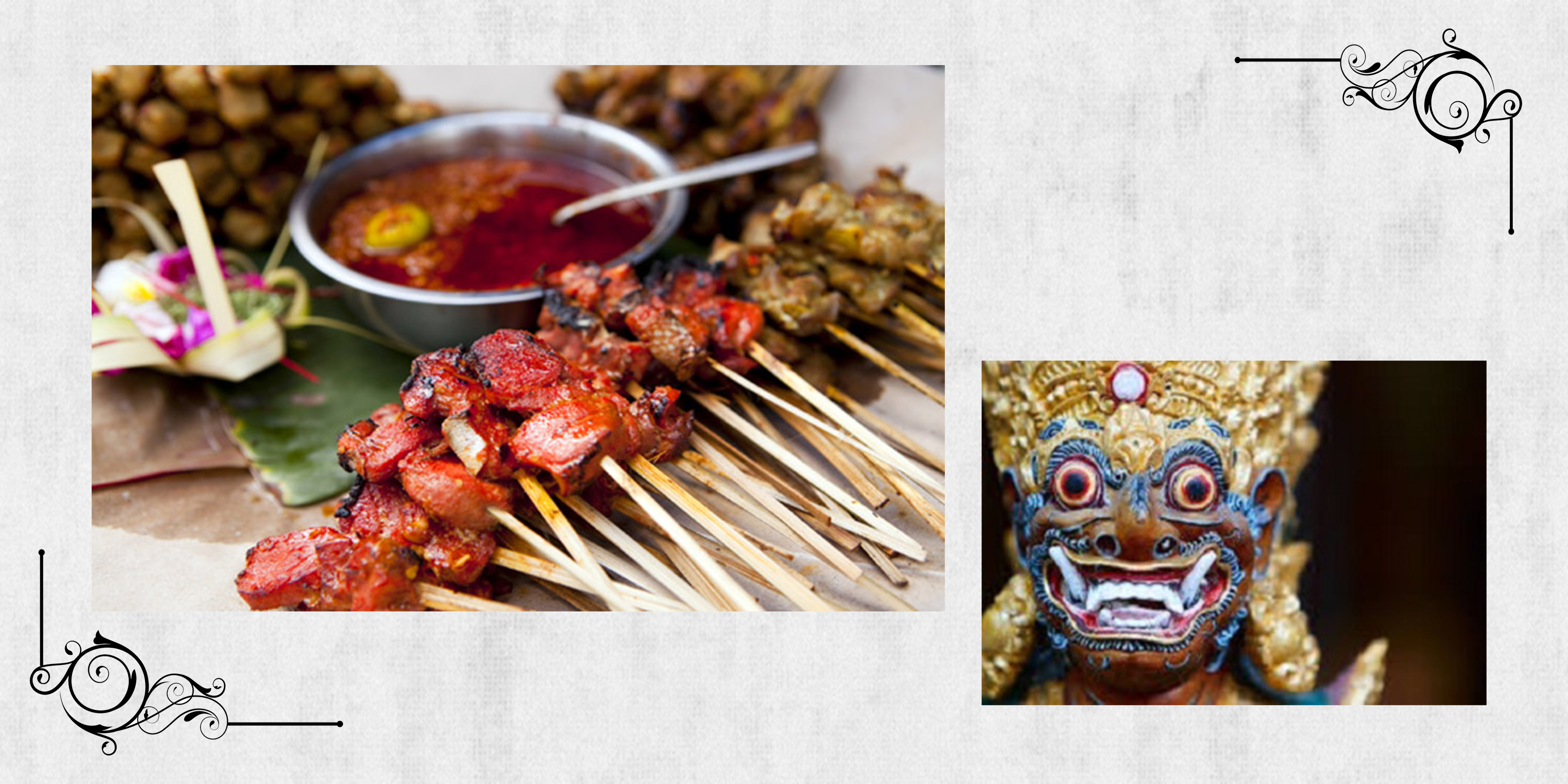 Popular Indonesian dishes are satay, beef rendang, sambal, soy-based dishes like variations of tofu. Indonesian meals are commonly eaten with the combination of spoon in the right hand and fork in the left hand, although in many parts of the country, it is also common to eat with one's hands.

The main meal of the day is cooked in late morning and consumed in mid day. Not everyone eats together, so the food is made to be able to sit around all afternoon for the family to come when they can. The leftovers are re heated and served that evening.

A typical Meal is usually based around a grain, like race for example. Then there would be a soup, salad, or bowl of vegetables in garlic. Then there would come the meat portion of the meal. Snacks are usually buns and noodles. They are even sold by street vendors and bike peddlers.

Imagine an island seven degrees south of the equator, blessed with rich volcanic soil, where broad coastal plains rise to the hills and a chain of mystical 3,000-metre peaks. An island roughly the size of Greece, of sprawling cities, endless rice fields, and raw, otherworldly landscapes where you might find boiling lakes and plumes of steam billowing from the earth. This island is known as the Cafe of Charcoal, and it is a food-lover’s paradise. Imagination can make the impossible, possible.

Take visit to Charcoal Cafe and you will not regret it! Our dishes are bursting with flavours and you surely don't want to miss out on that. Grab a bunch of your friends or family and pop inside our little cafe. Being one of the best known Cafes in Auckland. It has an antique terrace, with a flavor of contemporary style. The cafe offers daily specialities, with a discount for pre-arranged groups. 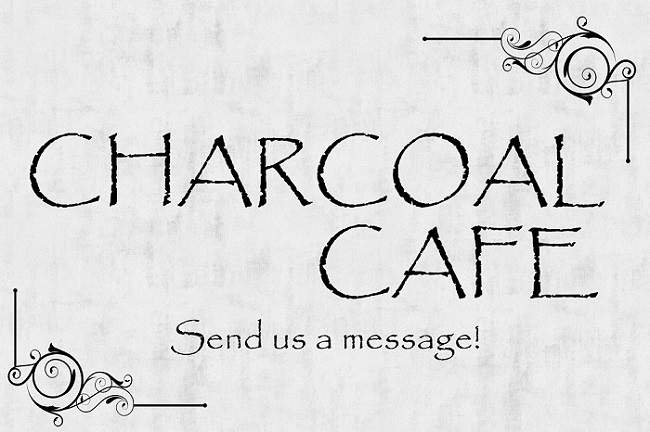